Three Major Differences Between the Ketogenic and Paleo Diets

While there are many similarities between the two protocols, keto is more than just "modified paleo."

Article originally published on Ketovangelist.com on 8/24/15. It has been heavily edited for re-publication. 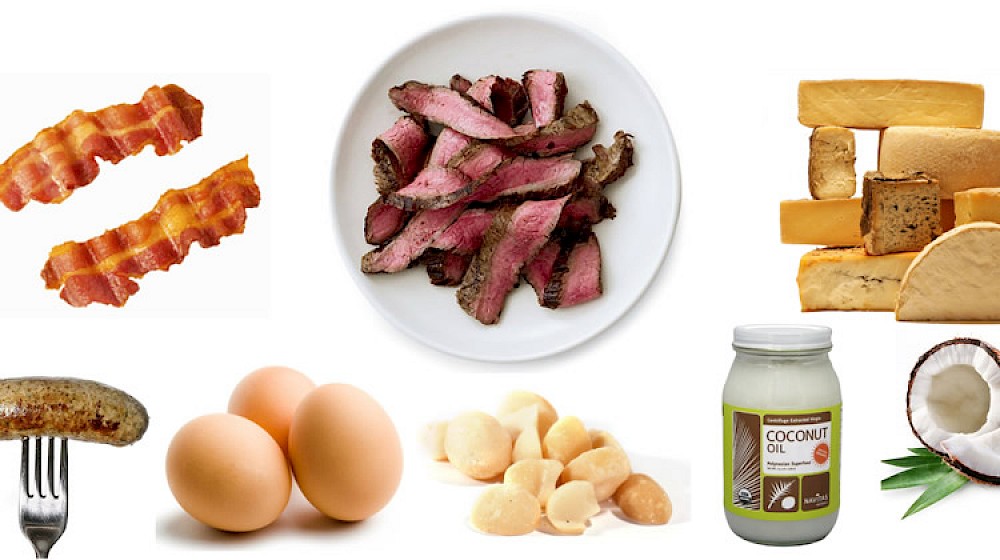 When we talk to people about the ketogenic diet and lifestyle, one of the questions most frequently asked is, "Is that like paleo?" A typical response is something along the lines of, "It's like a modified paleo," and many will leave it there. However, we think it's important for you to be able to identify the differences between the two, not because one is inherently better than the other, but because everyone should be aware of their options. While there are many similarities between paleo and keto, there are at least three major differences.

Even though the paleo and ketogenic protocols diverge in some fairly substantial ways, it must be noted that the paleo community has been an absolute powerhouse of a movement, bringing massive amounts of attention and awareness to ancestral eating. For that, we applaud them! While we have some areas in which our advocacy diverges, paleo and ketogenic protocols do have one major similarity: We each advocate for eating whole, nutrient-dense foods in their most natural forms. Whichever eating lifestyle you choose, keeping your food very clean and natural is the first step towards health and food freedom.